This was Enhabit’s first project. A Passivhaus retrofit of an 1870s mid-terrace in West London (EnerPHit didn’t exist then).

Due to planning restrictions in the local conservation area, the exterior of the house had to be kept unchanged in appearance. All insulation was applied internally on floors, walls and ceilings. This gave the final external wall a U-Value of 0.1. Our Passisash triple-glazed sash imitation windows and a triple glazed traditional door were installed as it is a conservation area.

An integrated solar thermal system for hot water was installed, backed up by an air-source heat pump which should boost the solar percentage of annual hot water requirements to more than 70%. Two solar panels are almost flush to the slate on the front roof-slope and a third panel was placed on the flat roof, 6 photovoltaic panels were installed with a 1.1kWp output.

Certified Passivhaus retrofit
The front of the property

To avoid thermal bridges, the floor joists were rehung and the steel I-beam was placed in an insulating foamglass pocket. A continuous airtight layer was formed within the insulation build-up of the house. This was formed of an OSB layer taped at all joints and running continuously within walls, under floors and over ceilings.

The air coming into the building is pre-heated by going through an underground heat exchanger below the basement, as the ground temperature stays at 12°C. The incoming air is then preheated again in the Mechanical Ventilation Heat Recovery system using the heat from the stale outgoing air. An air to air heat pump then takes more heat out of the outgoing air and further heats the incoming air. This eliminates the need for a boiler to heat the house.

An extensive wild grass green roof was created. Green roofs have many environmental benefits, including creating a natural environment for plants and animals, adding extra thermal insulation and alleviating flooding.

Watch this video for more information. 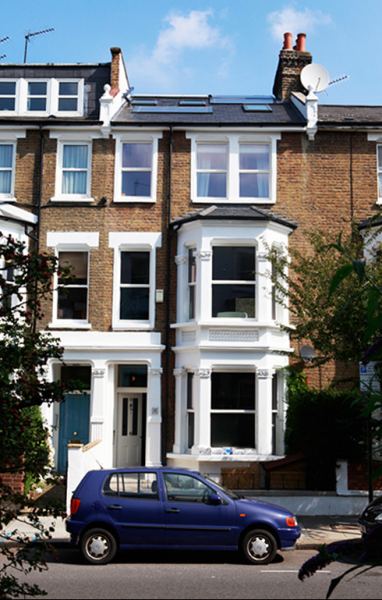 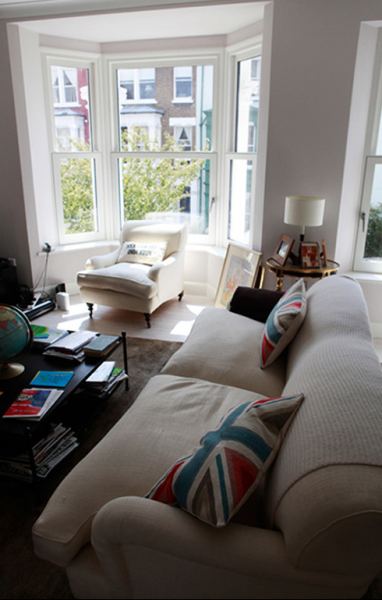 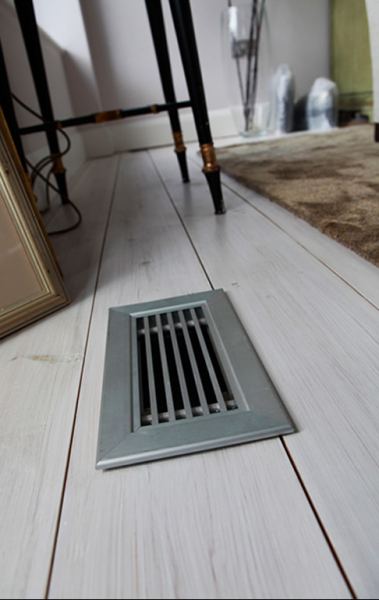 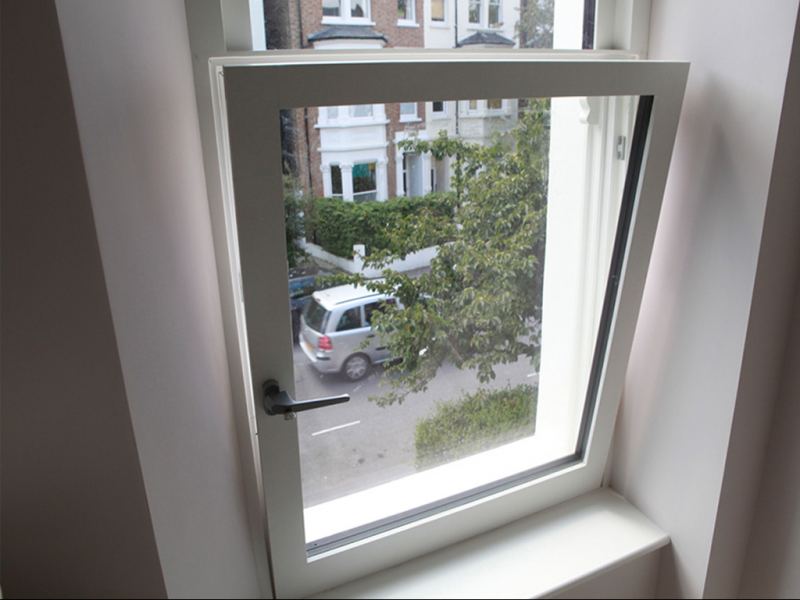 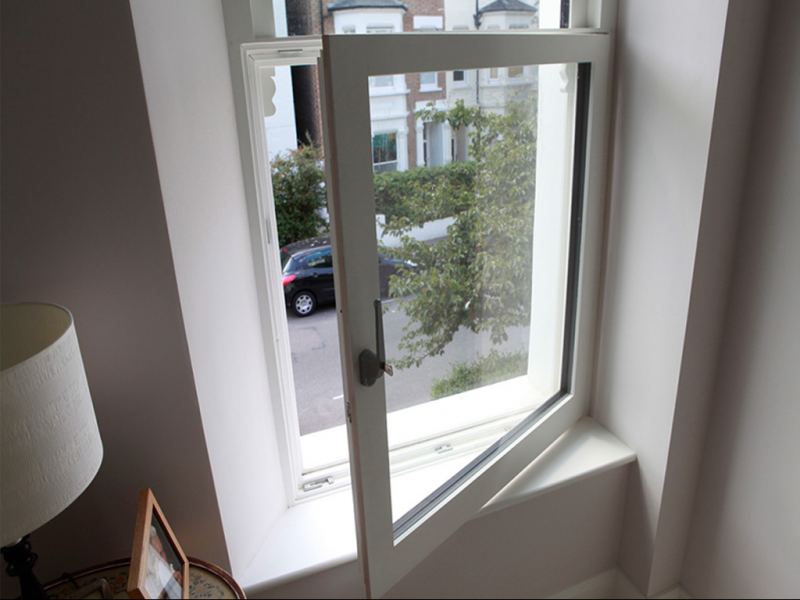 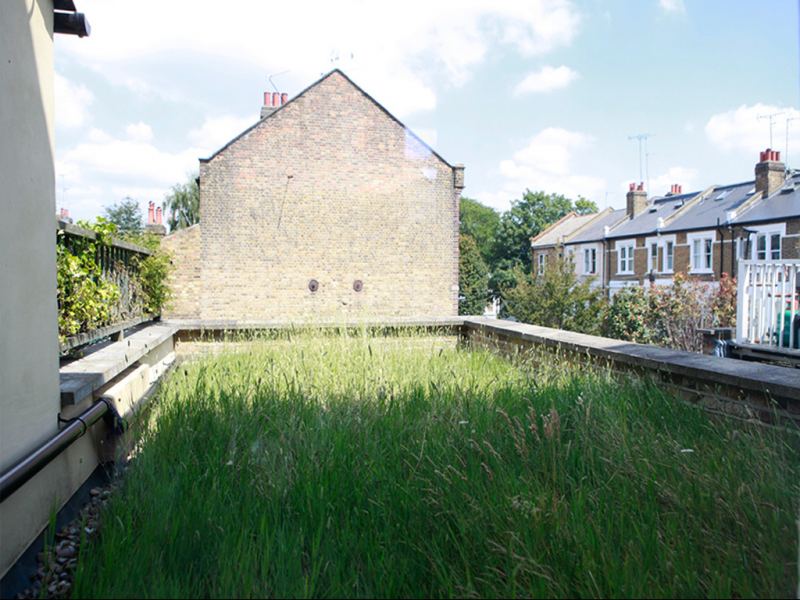 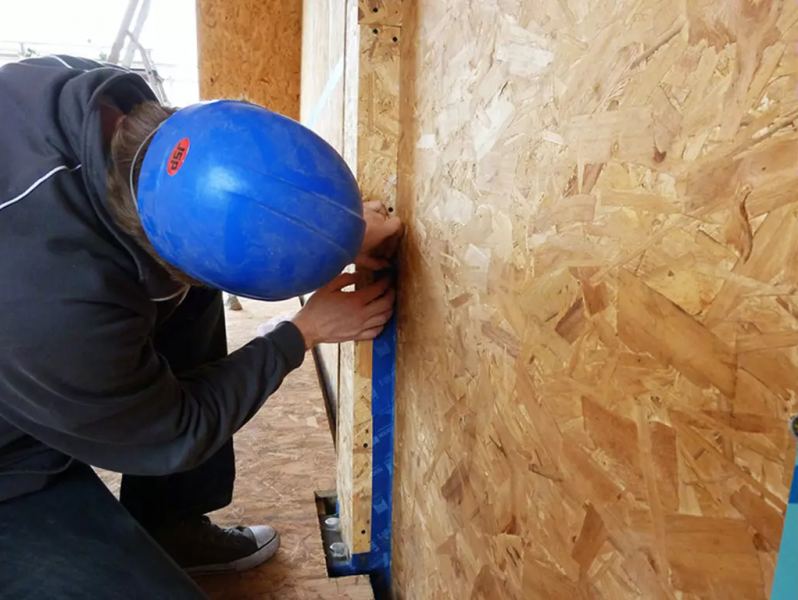 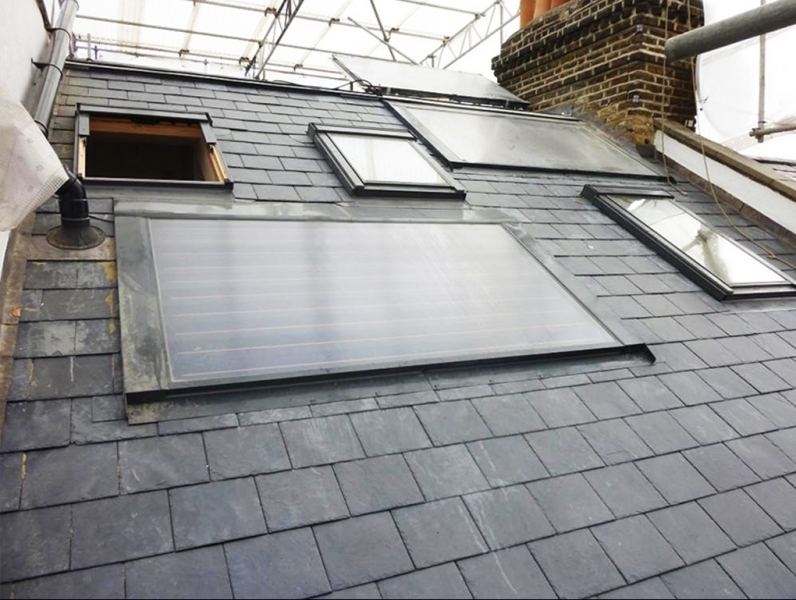 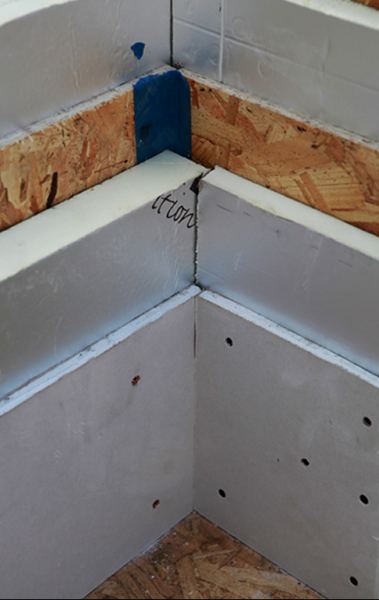 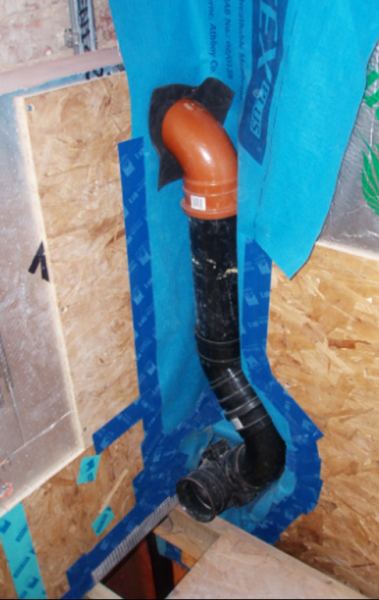