Enhabit was contacted last autumn by a couple living on one of the largest houseboats in London, moored permanently in a marina in East London.

Client: “We spent a year painstakingly refitting a 90ft coastal barge into a four bedroom, London home. On completion we discovered very high levels of airborne formaldehyde inside due to some of the building materials we’d used. This problem was exacerbated by the steel skin of the vessel being almost completely air tight: there was no way for the polluted air to escape as it might in an average house.”

High levels of VOCs can cause sickness and discomfort, and the effect of these VOCs was exacerbated by the incredibly-high airtightness level of the boat at 0.2 Air-Changes per Hour (ACH) at 50pa. The houseboat is three times more airtight than most Passive houses!

Client: “Realising where the solution lay, we got in touch with Enhabit who designed an MVHR system that could be retrofitted into the boat. It had to be extremely powerful to deal with our level of pollutant, way above anything you would normally use, and it had to be easy to install in such a tight space, so they created a computer model of the boat in which to plot the many complex runs of ducting we would need.”

A low energy active mechanical ventilation with heat recovery solution was required to move the air and clear it of VOCs, and the situation was urgent. With winter approaching the homeowners were having to keep their windows and doors open daily in an attempt to clear the air of VOCs, which was proving more and more uncomfortable as the temperature in London dropped.

Client: “We were desperate to get the system installed as quickly as possible; from first contact to design, installation and commissioning took about 8 weeks.”

Zehnder’s new ComfoAir Q600, with a 96 percent heat exchanger recovery rate, can handle extremely high airflow rates (551m3/hr of airflow in standard speed). Enhabit designed a system that minimised noise by upsizing the ComfoTube ducting from 75mm to 90mm diameter, so it could push through more air at lower air speeds, calculating comfortable flow-rates and monitoring and balancing humidity levels. The Zehnder Q600’s heat exchanger was removed in exchange for an enthalpy changer, which would recover moisture from the warm exhaust air and transmit it to the dry supply air in winter.

Enhabit’s install team routed the ducting along the edges of the boat in hidden channels, rising to the upper deck through dedicated risers that penetrated the boat’s steel structure. Twenty separate valves measuring a total of 250 metres of ductwork were run all around the houseboat’s frame.

The Q600 MVHR system is now up and running, with a total turnaround from Enhabit receiving the initial request through to design, installation and commissioning of only eight weeks. The client could finally close their windows and doors and run their heating as they headed into the cold London winter.

Client: “The design worked brilliantly, the installation was relatively painless, and the end result gives us exactly, to a fraction of 1 %, the air flow we were originally promised. We’ve dealt with a great number of companies in the course of this build and Enhabit are certainly one of the best. If people ask me about an MVHR system, I recommend they get a quote from Enhabit.” 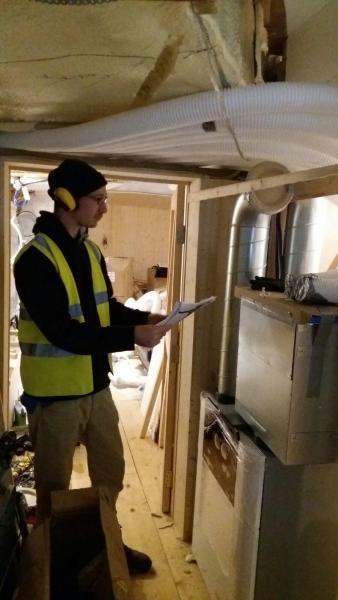 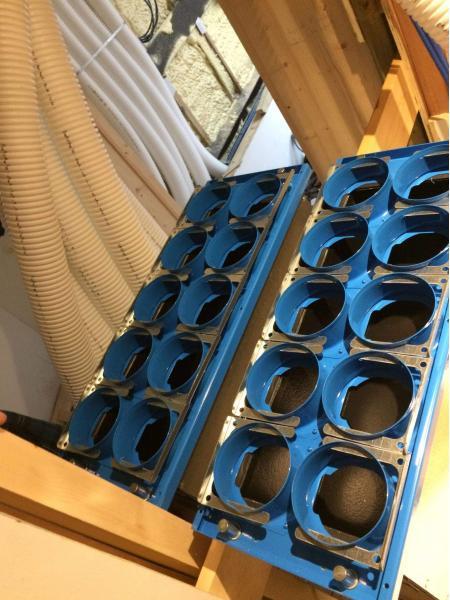 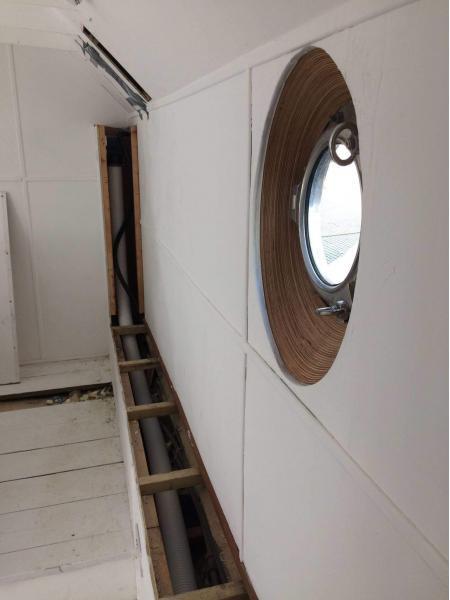 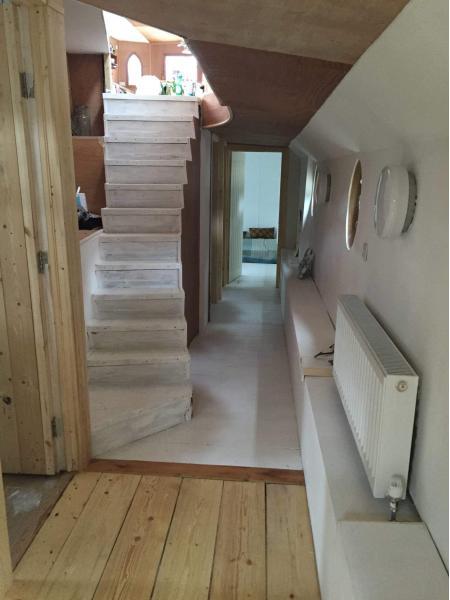 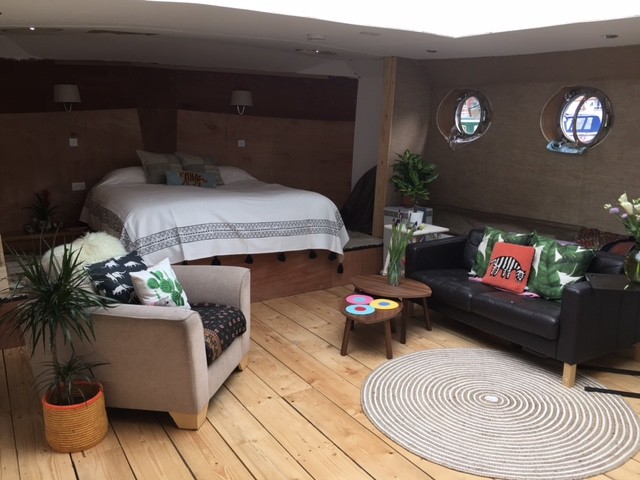 Related Case Studies
Providing renewable and low carbon services for Surrey low energy newbuild
Enhabit has recently designed, supplied and installed the mechanical ventilation with heat recovery ...
More Info
Oxfordshire low energy, high comfort home off the grid
Enhabit was engaged by this client for the rebuild of her home in Oxfordshire. The house is off the ...
More Info
Healthy house in Richmond
Elinor and Born, our fantastic clients came to see us even before they had purchased their plot of l...
More Info
Explore similar projects by category
Company Registered at: 85 Great Portland Street, London, England, W1W 7LT. Company no. 05724543, VAT no. 228 0141 43, Copyright © Enhabit 2022