Enhabit led the low energy renovation of a disused office building in Richmond from initial conception through to completion in nine months.

Enhabit was engaged by a serviced apartment operator to convert this existing office building into nine high end, low energy apartments suitable for sale or rent in Richmond. The client wanted to ensure that the building was as comfortable and quiet as possible (it’s under the Heathrow flight path) and, as they were going to be paying the utility bills, they were also keen to keep running costs low.

The very low heat demand of the building (17 W/m2) meant that up to 10 W/m2 could be delivered by hot air heating with the remaining 7W/m2 provided by electric towel rails in the bathroom. This enabled an all-electric system using GENVEX 185 Combi which provide hot air heating, stored hot water and a Mechanical Ventilation Heat Recovery (MVHR) capability in a single package using an exhaust air heat pump.

This specification was only possible because of the building’s high fabric quality and resulted in a saving of over £100,000 on the Mechanical and Electrical aspects of the contract.

This project was completed in March 2016 and in April was awarded ‘Regional Small Scale Project of the Year’ at the London Energy Efficiency and Retrofit awards. 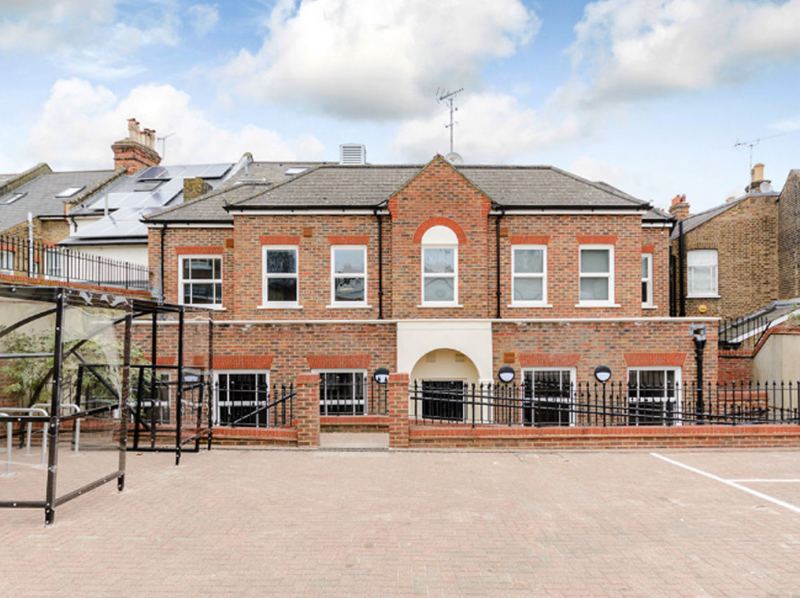 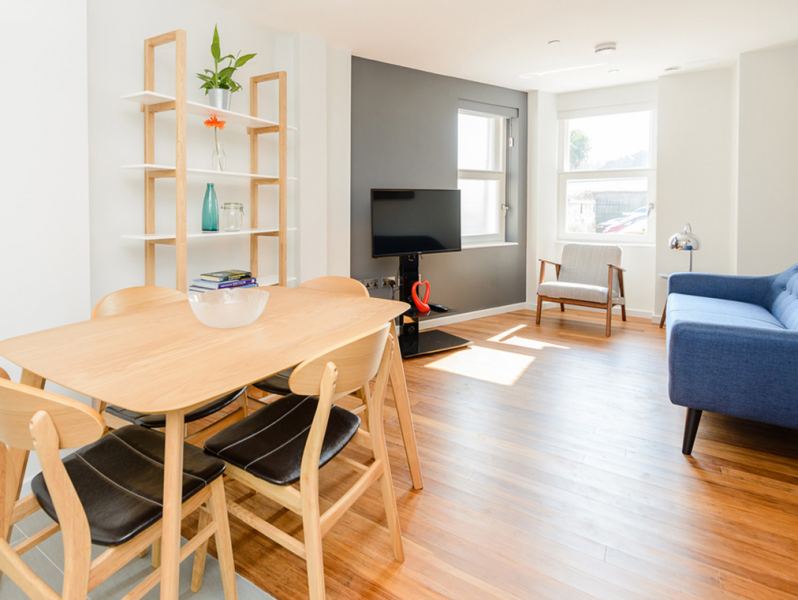 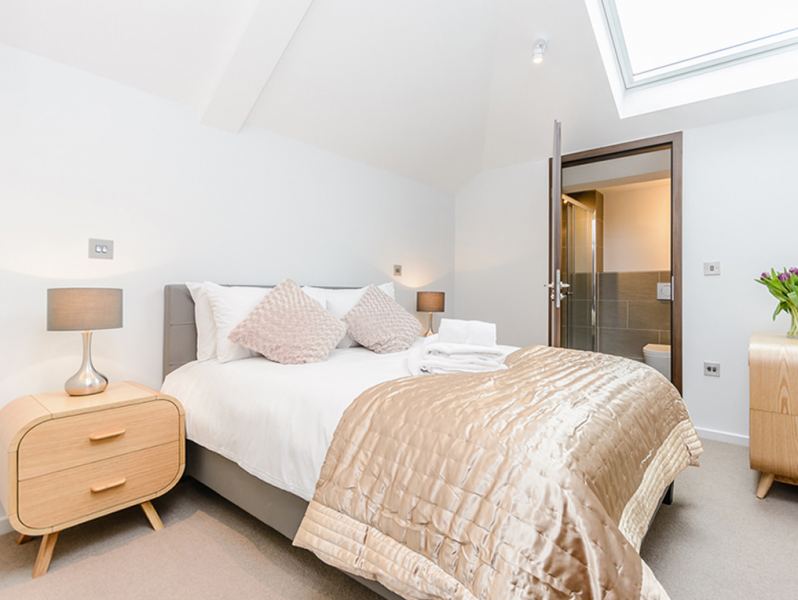 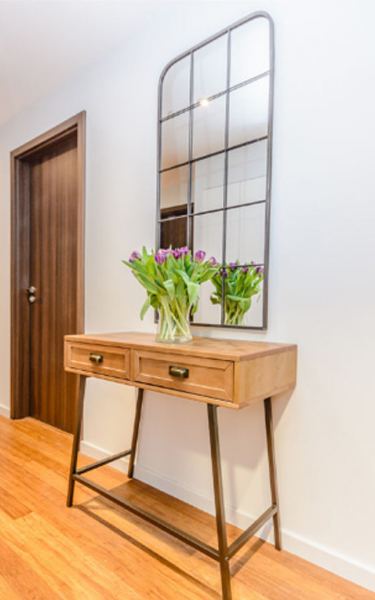 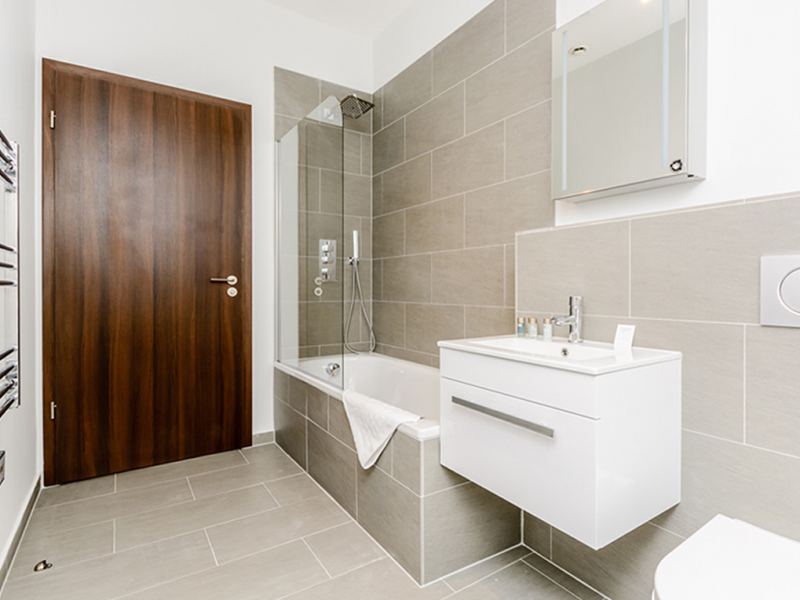 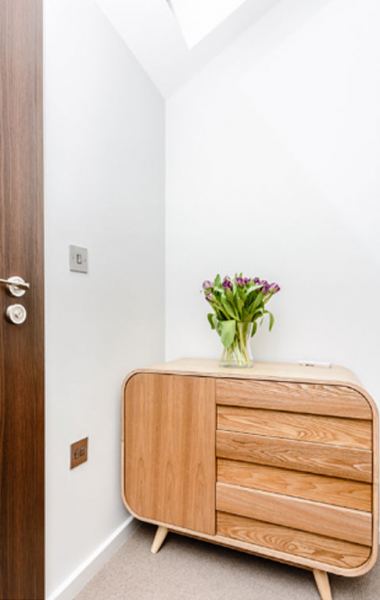